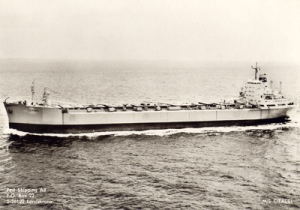 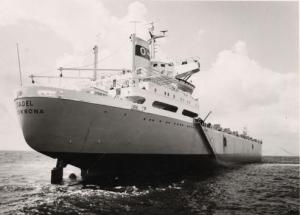 HAD been in the water about an hour, and cold, exhausted, with a terrible cramp in my right calf, it seemed as though my hour had come. Fruitlessly struggling against the strong ebb tide, I had beheld the maddening procession of the water-front lights slip by; but now I gave up attempting to breast the stream and contented myself with the bitter thoughts of a wasted career, now drawing to a close.
It had been my luck to come of good, English stock, but of parents whose account with the bankers far exceeded their knowledge of child-nature and the rearing of children. While born with a silver spoon in my mouth, the blessed atmosphere of the home circle was to me unknown. My father, a very learned man and a celebrated antiquarian, gave no thought to his family, being constantly lost in the abstractions of his study; while my mother, noted far more for her good looks than her good sense, sated herself with adulation of the society in which she was perpetually plunged. I went through the regular school and college routine of a boy of the English bourgeois, and as the years brought me increasing strength and passions, my parents suddenly became aware that I was possessed of an immortal soul, and endeavored to draw the curb. But it was too late; I perpetrated the wildest and most audacious folly, and was disowned by my people, ostracized by the society I had so long outraged, and with the thousand pounds my father gave me, with the declaration that he would neither see me again nor give me more, I took a first-class passage to Australia.
Since then my life had been one long peregrination — from the Orient to the Occident, from the Arctic to the Antarctic — to find myself at last, an able seaman at thirty, in the full vigor of my manhood, drowning in San Francisco bay because of a disastrously successful attempt to desert my ship.
My right leg was drawn up by the cramp, and I was suffering the keenest agony. A slight breeze stirred up a choppy sea, which washed into my mouth and down my throat, nor could I prevent it. Though I still contrived to keep afloat, it was merely mechanical, for I was rapidly becoming unconscious. I have a dim recollection of drifting past the sea-wall, and of catching a glimpse of an up-river steamer’s starboard light; then everything became a blank. 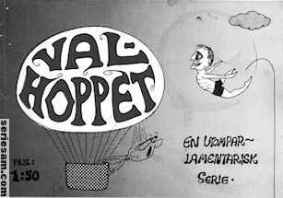 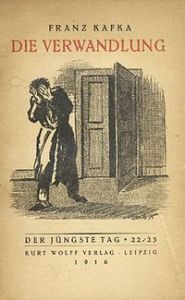 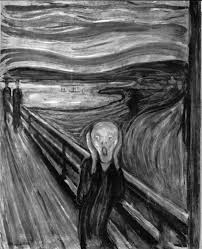 The latest news on WordPress.com and the WordPress community.

WordPress.com is the best place for your personal blog or business site.